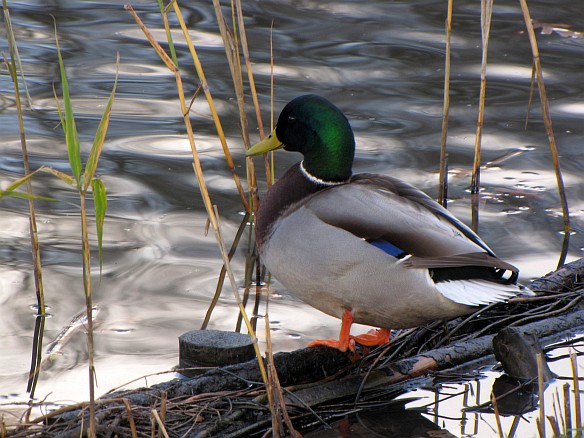 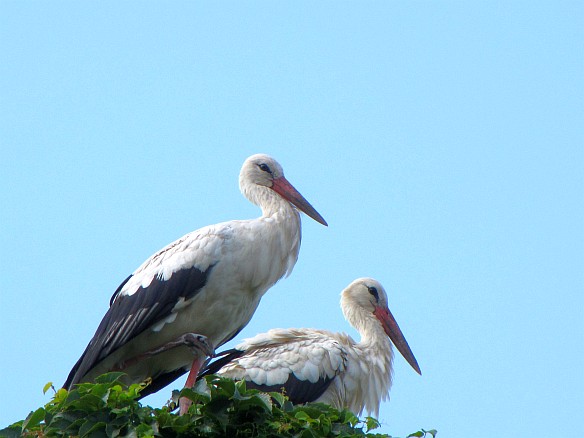 Our city KING is the stork, the biggest bird living in Poland. In Wroclaw they are living just besides the UNESCO monument, the People's Hall.

We are all very happy to have them in the center of city. We think, storks brings happiness :) Storks on phoro are very young, have been born in this place and they will fly to Africa in coming days. We are sure, they will be back to us next year on 21 March (spring time). 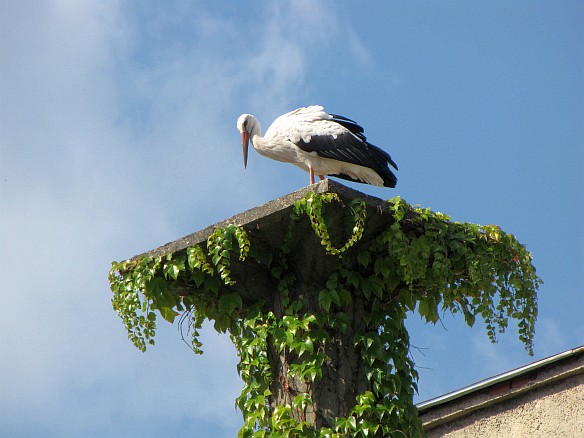 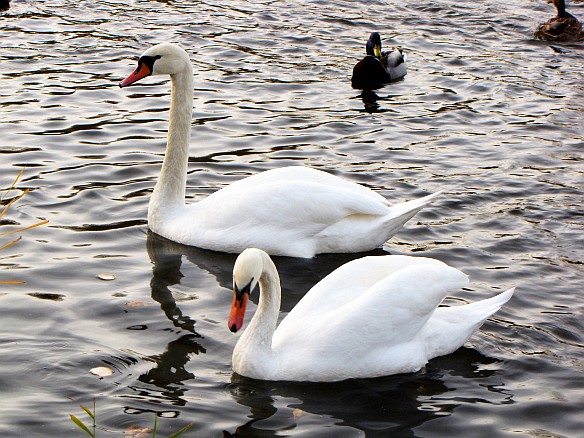 SWAN is one of the most beautiful bird. People gives them food and maybe that is why they like to live with us :) 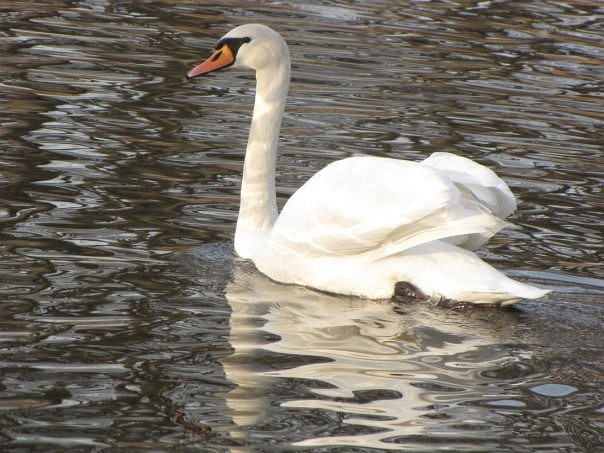 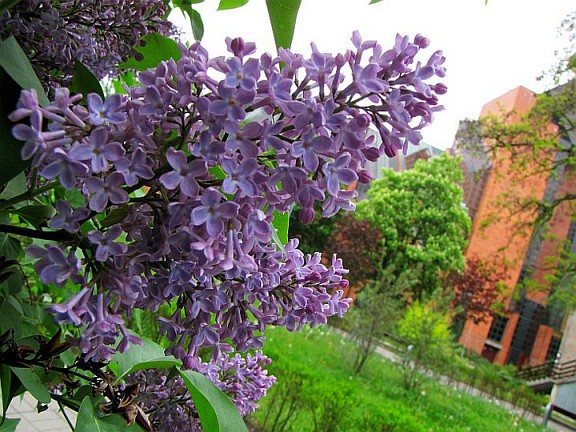 SAMBUCUS - is the flower with beautiful smell. It looks really fantastic. Flowers appeares in May, so in the spring. It is one of the first flowers which is blooming in spring, and so beautiful. 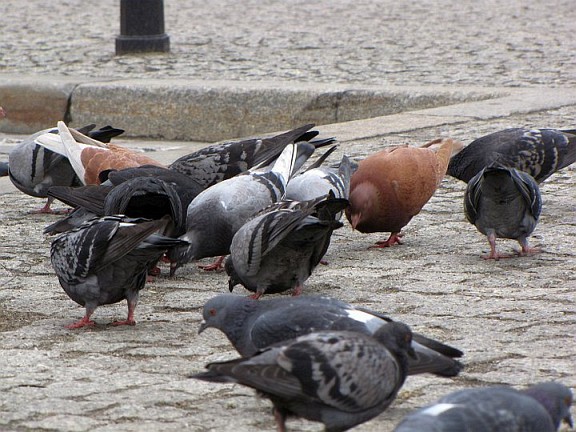 Image:Halina Bednarz
pigeons in the very center of Wroclaw city, in Rynek square and in the 'pigeon square' actually.

PIGEON - without any doubts, pigeon can be called as the city owner. They are just everywhere. We have places called 'pigeon square', we have monument to pigeons. Pigeon is the symbol of peace. 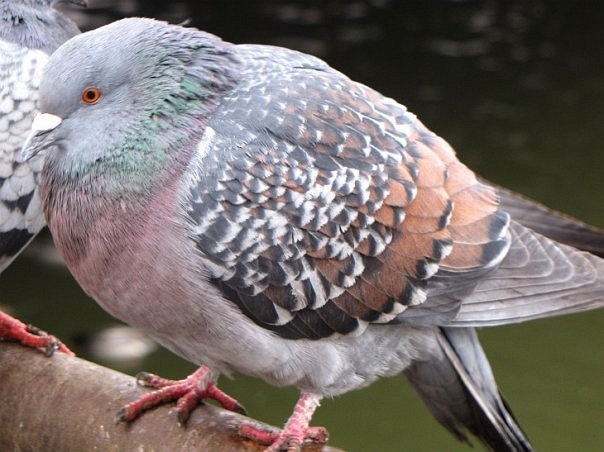 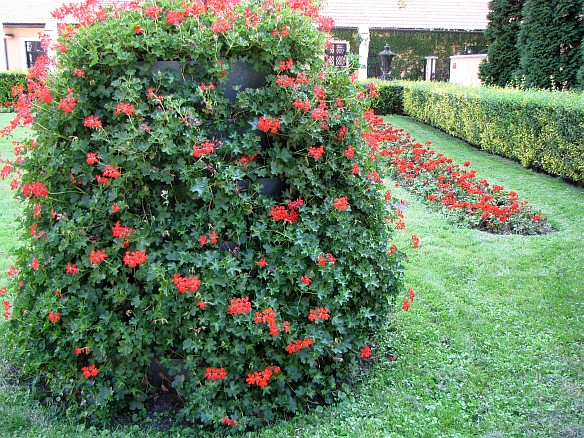 GERANIUM: this flower blooms in the summer and we are planting them everywhere in different compositions. It seems this flower is very resistant for different conditions. Needs only a little sun.. 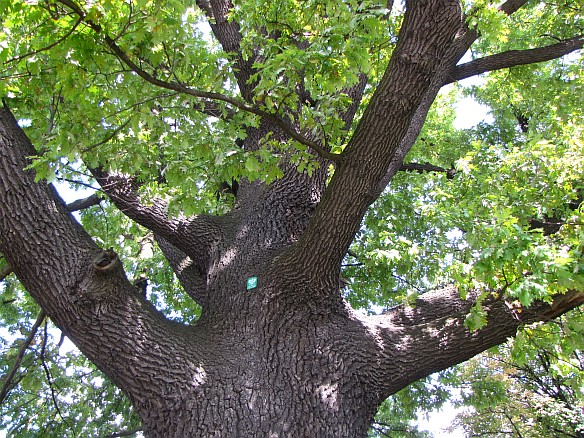 OAK - this oak is placed near the railway station and is marked as the nature monument. Is very old and large - 283 years old, 30 meters large. It is called 'leader' because its branches is looking like giving advices the turists which way to choose :) 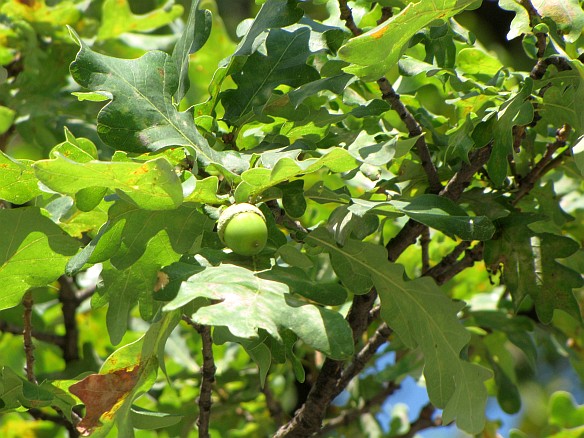 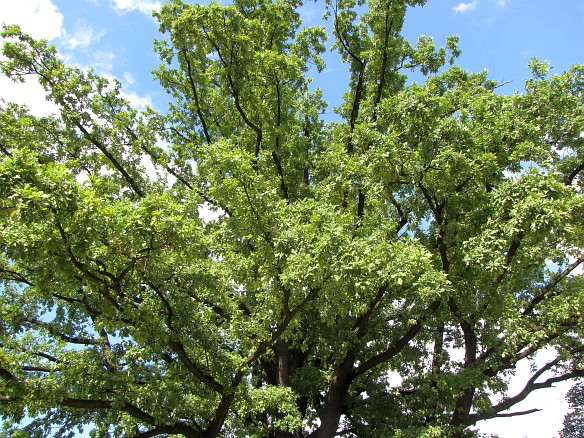 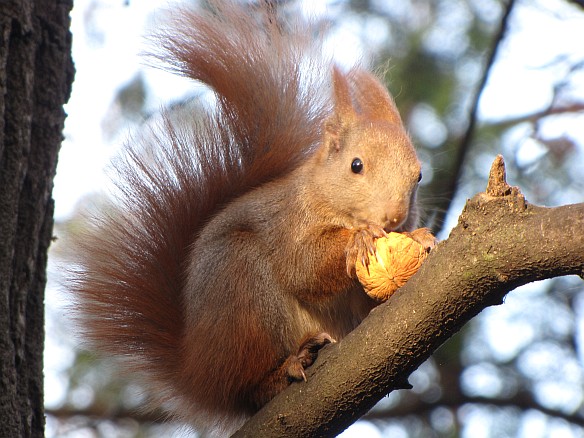 SQUIRREL - beautiful and mystic lady. She is living in our city parks. She collecing food and she is sleeping during the winter, nobody knows where.. 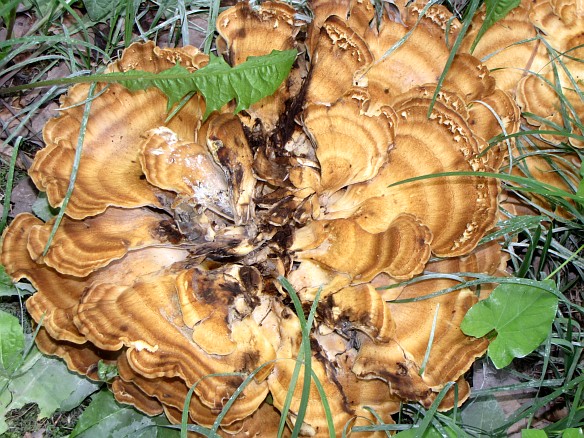 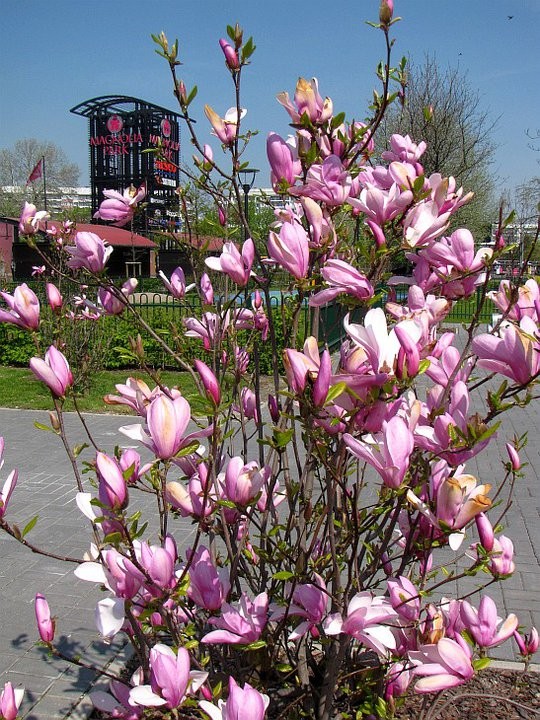 MAGNOLIA - recently this kind of flower are planting in Poland very much. It is blooming in April-May so they are very first flowers in spring. These on photos are planted in new, modern shopping center called 'Magnolia' actually. 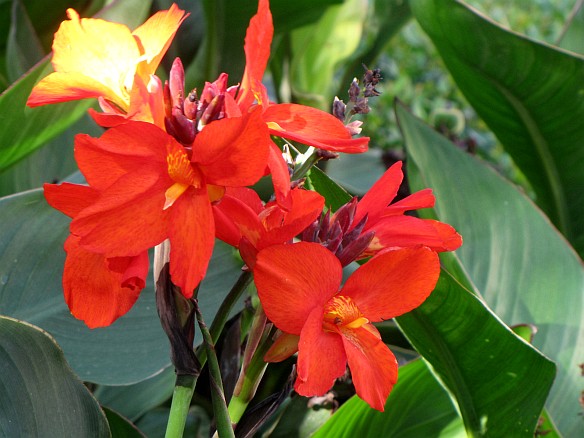 CANNA - we like to plant so called 'exotic' flowers. Canna is blooming in summer. 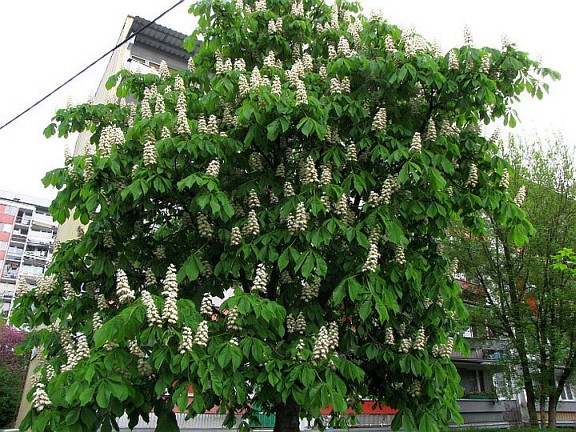 CHESTNUT - this tree blooming in the same time as students are passing final exams. This a symbol of exams so. We tells 'oh, chestnuts are blooming, it is time for exams' :) (May) 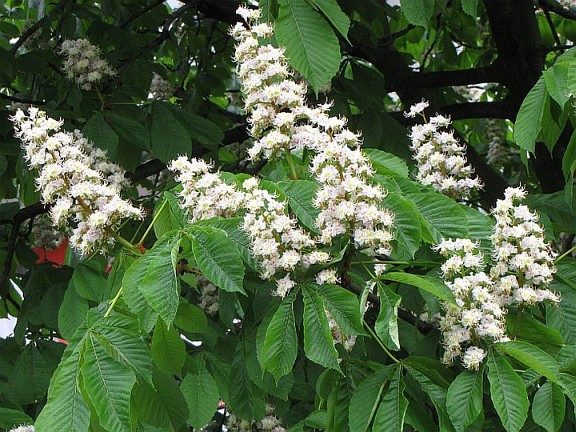 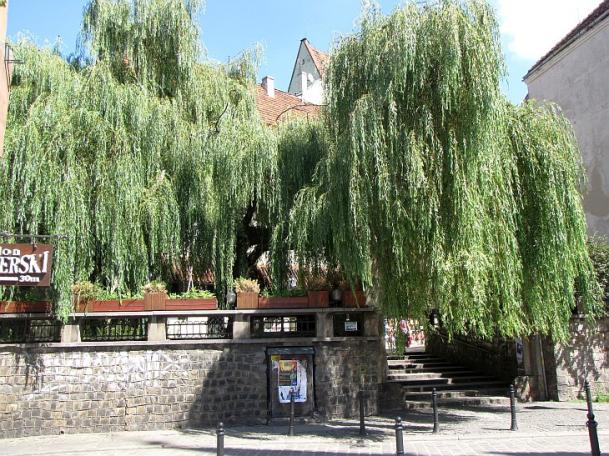 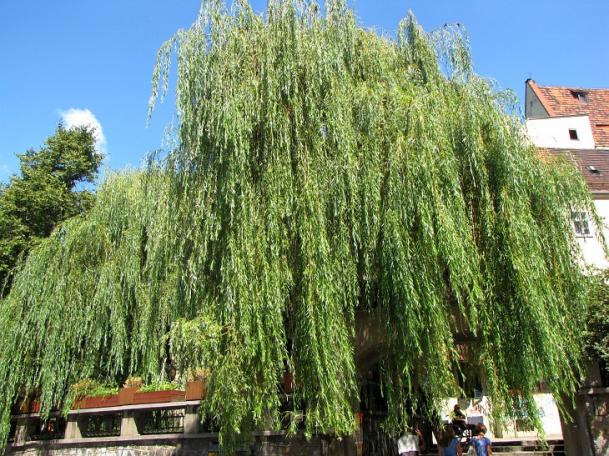